A hammertoe is a term used to describe a crooked, deviated, or contracted toe. Although the condition usually stems from muscle imbalance, it is often aggravated by poor-fitting shoes or socks that cramp the toes. Over a period of years, the tendons that move the toe up and down begin to pull the toe with unequal tension, and the toe then begins to buckle or become contracted, causing an abnormal “v”-shaped bending of the little toes. Patients with this condition often experience pain, swelling, redness and stiffness in the affected toes.

The term hammertoe is almost synonymous with claw toes. The main difference between these two conditions is the position of the MTP joint (in hammertoes this joint is not displaced). However, it is very difficult to clinically differentiate between the two, so they are often used interchangeably.

While most cases of hammertoes are caused by an underying muscle imbalance, it may develop as a result of several different causes, including arthritis, a hereditary condition, an injury, or ill-fitting shoes. In some cases, patients develop hammertoes after wearing shoes or stockings that are too tight for long periods of time. These patients usually develop hammertoes in both feet.

Treatment for hammertoes depends on the severity of the condition, but may home remedies, anti-inflammatory medications, orthotics or surgery for severe cases. Surgery involves removing a small section of bone from the affected joint through a procedure called arthroplasty. Arthrodesis may also be performed to treat hammertoes, which involves fusing together one of the joints in the toe in order to keep it straight. This procedure requires the use of a metal pin to hold the toe in position while it heals. 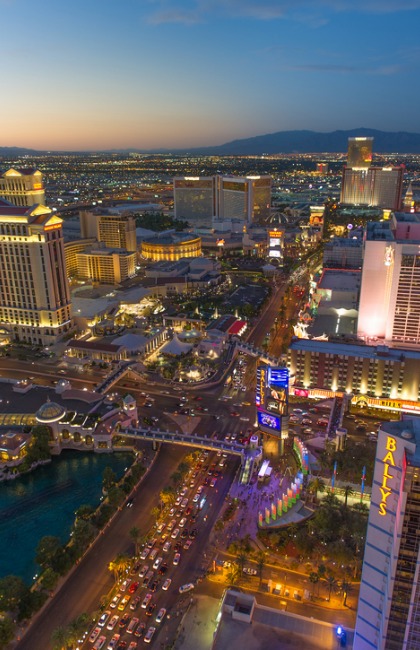